Citicoline, also known as CDP choline or cytidine diphosphate choline, breaks down into choline and cytidine. Citicoline is just one of three phospholipids that contains choline and that can be orally supplemented. The other two are phosphatidylcholine and alpha-GPC.

Choline is quickly becoming one of the most popular compounds added to supplements for brain health, weight loss, and general physical performance. Here’s a look at citicoline and why you need a choline source to improve your physical health.

Choline is a water-soluble micronutrient that shares similarities with other vitamins, including folate and members of the B vitamin complex. Choline can be found in a variety of fatty foods in the form of phosphatidylcholine. Some common choline-rich foods include:

Since Choline is a micronutrient, meaning that your body needs small amounts of it to function properly, but deficiencies can cause some severe health issues. That’s because choline plays such an important role in just about every system in the body, including the digestive, endocrine, nervous and reproductive systems. 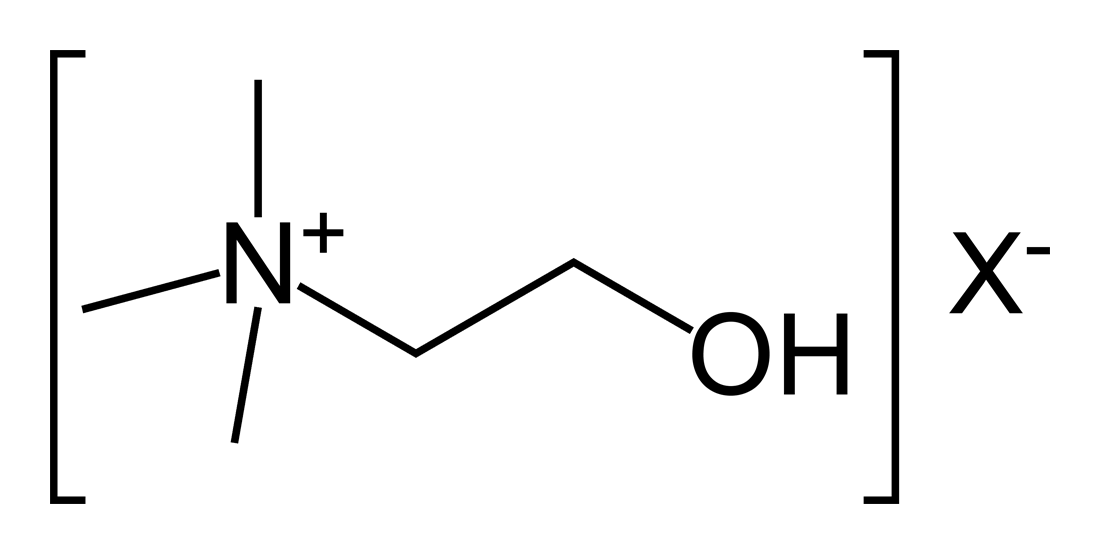 The daily recommended amounts of choline differ from person to person, and researchers still continue to study the proper levels of the compound needed for optimal operation. For the average adult woman, 425 to 550 milligrams of choline is considered sufficient, while adult men should have about 550 milligrams.

So what exactly can citicoline and other choline sources do for you?

A Boost in Acetylcholine

The main benefit of citicoline and any choline source involves the production of acetylcholine. Choline is a precursor to acetylcholine, a key neurotransmitter found throughout the body, in both the peripheral and central nervous systems. It plays a vital role in promoting communication between neurons. This makes it important in a variety of cognitive processes, particularly in the development, formation, and recall of memories. Acetylcholine is also known as the learning neurotransmitter for its role in creating and processing new information. This comes from improved neuroplasticity, which essentially describes your brain’s ability to change and adapt in response to changes in the environment or experiencing new situations.

People who take choline sources also report increased levels of mental energy. This can lead directly to greater attention and concentration along with increased motivation and vitality. This all can equate to better, more intense workouts.

Some studies also show that citicoline supplements can improve brain metabolism, which means greater blood circulation and oxygen to the brain. This can physically help your brain operate better.

The results from the clinical trial found that the adolescents who were given citicoline showed improved mental agility over several metrics, particularly regarding speed in motor functions. The study also showed that the individuals who had taken citicoline showed greater attention and focus.

Choline also plays a role in the creation of cell membranes by absorbing fats. Cell membranes not only ensure that your cells hold their structure, but are also required for proper signaling and communication between cells.

Choline is the main lipotrope in the human body. Lipotropic compounds promote the metabolism and breakdown of lipids, which comprise fats and compounds similar to fat, like fatty acids, triglycerides, and cholesterol, that your body may use for energy. As the body’s main lipotrope, choline can help to prioritize the use of fat as its primary source of energy instead of carbohydrates and other sugars that are typically burned first. This can essentially help you burn fat more efficiently and promote greater weight loss.

Related to its lipotropic effects, choline is necessary to transport fat from the liver to the rest of the body. This clears the liver of fat buildup that may potentially cause liver problems. Choline also transports triglycerides and cholesterol from the liver to the parts of the body that need them. Some studies have found that those with lower levels of choline in the body are more likely to experience liver damage or even liver failure.

A big benefit of choline sources for weightlifters, athletes and anyone looking to improve their physical performance is the improved exercise abilities. Much of that comes from the compound’s effect on your metabolism and neurotransmitters, resulting in greater reaction times and improved mental processing abilities. On top of that, choline sources can play a significant role in aiding your physical energy, mood and sleep. This not only contributes to more intense, positive workouts, but also helps with post-workout recovery times.

Furthermore, choline is necessary to the function of nerves in the muscles. Acetylcholine is activated every time you flex or move a muscle. By supplementing with a choline source, you can potentially help your body combat muscle fatigue and any aches and pains after intense workouts.

To get a healthy dose of citicoline in a supplement, try Pyroxamine™  from MYOKEM™.  Which contains Cognizin®, a proprietary form of citicoline that can help you focus and improve cognitive processes during workouts.