There’s a lot of hype around strength supplements at the moment and one of the questions we hear most often is “are SARMs safe”? The term is short for ‘selective androgen receptor modulators’ which are a class of drug often marketed towards bodybuilders. But there are lots of questions around their safety and efficacy, so people are rightly concerned as to whether they’re a legitimate supplement option. In this article, we take a balanced look at the scientific evidence so that you can decide for yourself (and check out part 2 on SARMs alternatives afterward).

What Are SARMs & How Do They Work?

SARMs are a synthetically manufactured drug which are intended to replicate the effects of testosterone. They were originally designed to help people suffering from muscle wastage, such as those with cancer undergoing chemotherapy. They do this by functioning in a similar way to hormones that cause signals to stimulate muscle growth.

Although they aren’t approved by the Food and Drug Administration (FDA) they are easy to find and purchase online. SARMs will often be referred to as ‘legal steroids’ and will have a disclaimer somewhere in the small print that they are ‘intended for research purposes only’. 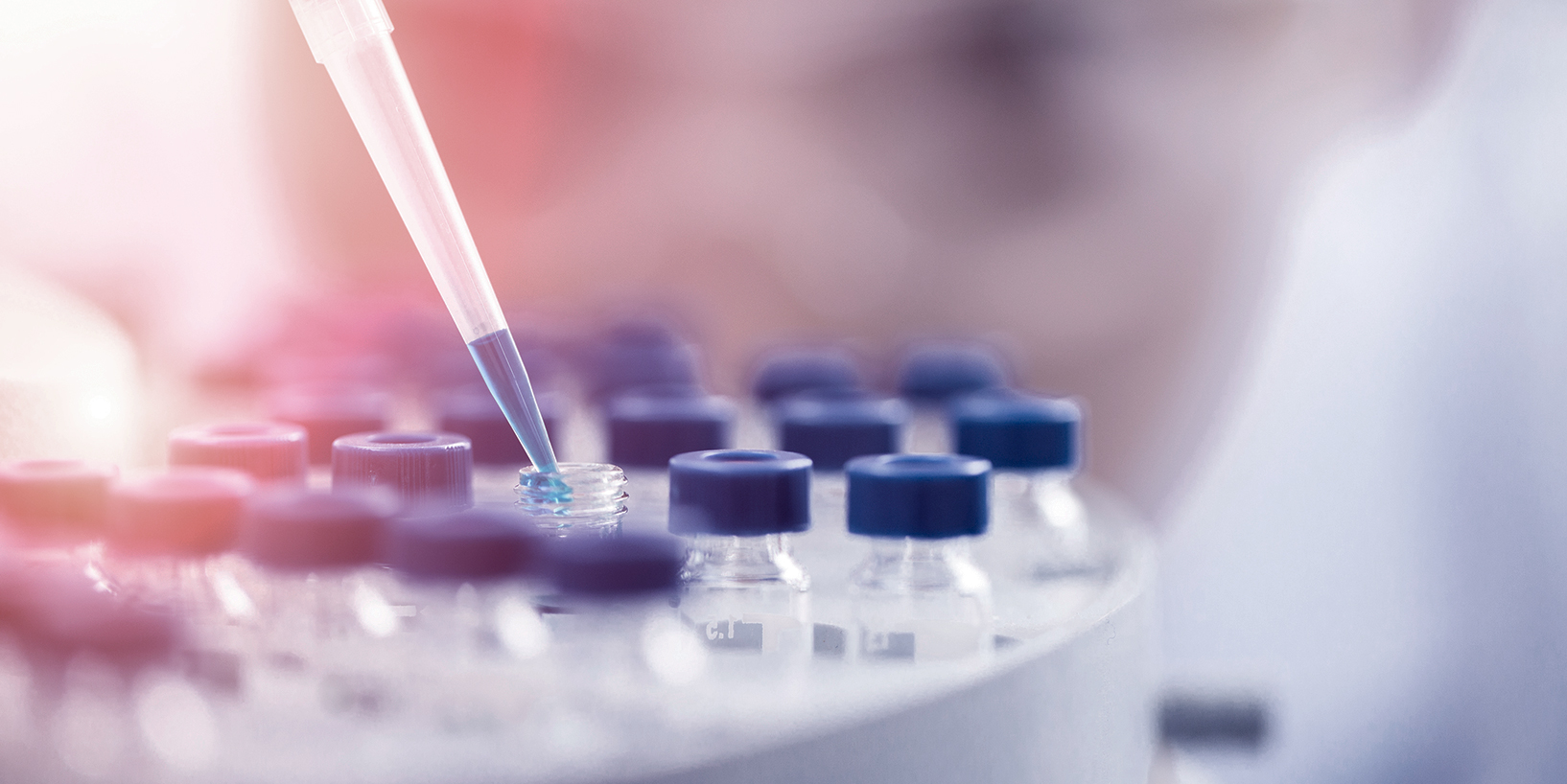 It’s not just questionable marketing tactics that have lead to the hype around SARMs. They have produced potentially beneficial results in laboratory conditions which is why people continue to take them. Here are some of the benefits that have been linked to this type of drug…

Both animal and human studies have shown that SARMs can increase muscle mass, although results haven’t been consistent across the board. In studies that did find positive results, the increases in muscle mass have not always lead to improvements in strength or muscle function. This indicates that SARMs may improve the appearance of muscle but not necessarily its ability to do things.

One human trial with elderly patients has found that SARMs can increase lean body mass by promoting fat loss. It observed a 3% increase in lean body mass when taking 3mg of SARMs but no benefits at lower dosages. There were 120 participants involved, but it’s unclear whether younger people would experience the same benefits. Older adults tend to have less muscle and greater fat percentages, therefore are more likely to see beneficial results than those who are already in great shape.

Animal and small-scale human studies have also found that SARMs may be beneficial for increasing bone density, which may be promising for those at risk of osteoporosis. However, animal studies aren’t always an accurate predictor of human results. The studies that have been done with people show promise but need to be evaluated with larger groups to establish proof of cause and effect.

One of the main reasons that people are excited by SARMs is that they’re thought to have fewer side effects than anabolic steroids. Anabolics are linked with liver damage, prostate cancer, and genital shrinkage, so many people are looking for alternatives. Because SARMs specifically target skeletal muscle instead of the entire system and don’t produce the same troublesome by-products, it’s thought that they won’t have the side-effects of other steroids. But because the research is so new, there isn’t any evidence to support or refute this claim either way. We can’t know the long-term side-effects until more thorough studies are conducted over longer periods of time. 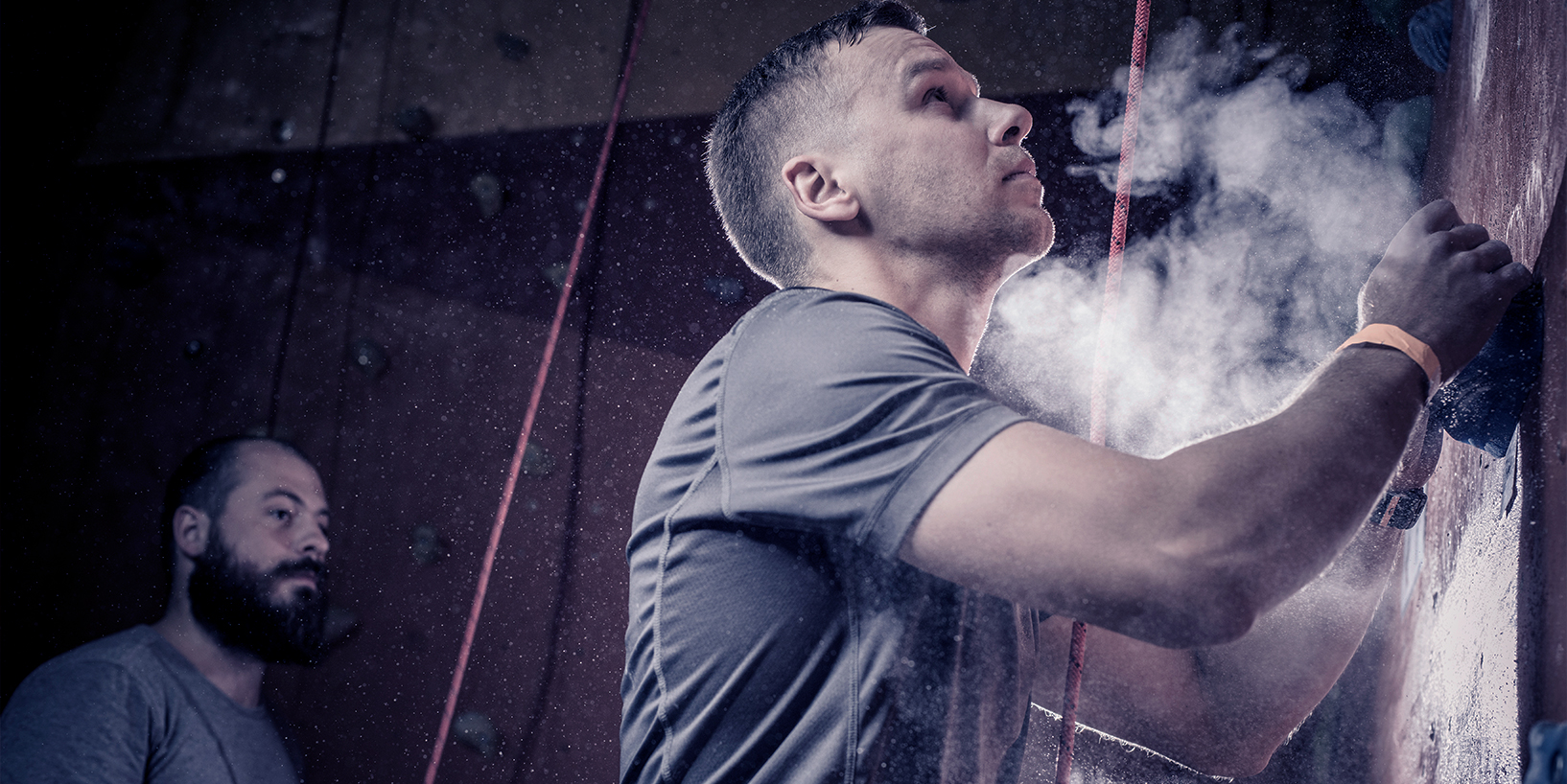 The drawbacks of taking SARMs are well-documented. Here is a summary of the main issues…

Human trials have noted that headaches and back pain are common side effects of SARMs. However, the FDA is so concerned about them that they released a briefing to warn people off using them. In it they listed several life-threatening reactions that have resulted in users of the drugs (such as liver failure). They also state that taking SARMs may increase the risk of heart attack and stroke. Their advice is to stop taking SARMs immediately which is a pretty stark warning from a reputable source.

SARMs aren’t approved for human use by the FDA and cannot be classified as dietary supplements without legal implications. Because they aren’t regulated, the manufacturers can basically put whatever they like in the ingredients. This means that they often don’t contain the muscle-stimulating compounds they claim to or not in adequate amounts to potentially be effective. A recent review of 44 SARMs products found that 25% contained ingredients that weren’t listed on the label. So, not only could you be wasting your money on useless products, but there’s the risk of something with even more negative health consequences sneaking in.

Another troubling issue is that SARMs are prohibited from use in sport by both the World Anti-Doping Agency (WADA) and National Collegiate Athletic Association (NCAA). If you compete in sports and are found to use these products, then you could face a career-ending ban. The same study that looked at SARMs ingredients also found that 39% contained unapproved drugs which could also lead to other doping allegations.

So, Are SARMs Safe to Take?

The short answer is, no. The fact that the FDA has issued a warning about the health consequences and advises people to stop use immediately is a clear signal that SARMs aren’t safe. Combined with the unscrupulous mis-selling and fact that they’re banned substances, there’s a strong case against taking them.

The truth is that gaining muscle doesn’t need to involve these kinds of health risk. There are plenty of alternative ways to build lean body mass so you don’t need to resort to taking SARMs. A quick look at the FDA’s list of approved supplements demonstrates the range of scientifically proven options that are available. Ingredients such as Cistanche Deserticola and Safflower Seed Extract are naturally occurring, shown to be highly effective, and safe for human use. This is why we only include rigorously tested compounds and ingredients, including Cistanche and Safflower Seed Extract, in our Magnitropin and Alphadex formulas, making them a much safer option than SARMs.

In part 2 of this series, we look at effective alternatives to SARMs that’ll help you gain muscle without the health risks. Check it out here…

Caroline has a Master’s degree in Human Nutrition and Bachelor’s degree in Sports Science. She has an in-depth understanding of sports nutrition and wrote her Master’s thesis on protein supplementation. After graduating she also qualified as a Personal Trainer and loves to combine her knowledge of exercise, nutrition, and science to help people achieve their health goals. For over 10 years she has worked with leading fitness and nutrition companies all over the world. She also loves functional training, practising yoga, and exploring different countries in her spare time.